We are looking for mature Christians who believe in the power of intercessory prayer and want to start and facilitate a prayer watch in their county, as well as Churches that want to sponsor and watch over one of these prayer watches within their Church.

Essentially, we are looking for those who want to join the Lord’s end-times Army – those who are called to be His Bride, who will labor with one hand, and wield their warrior sword effectively in the other hand, until every broken fellowship between us and the Lord has been restored, until every captive that can be set free in this nation is set free. The end result is to establish one 24-Hour House of Prayer in every county in Ireland, as directed by the Lord Yeshua.

“Then another angel, having a golden censer, came and stood at the altar. He was given much incense, that he should offer it with the prayers of all the saints upon the golden altar which was before the throne” (Revelation 8:3). 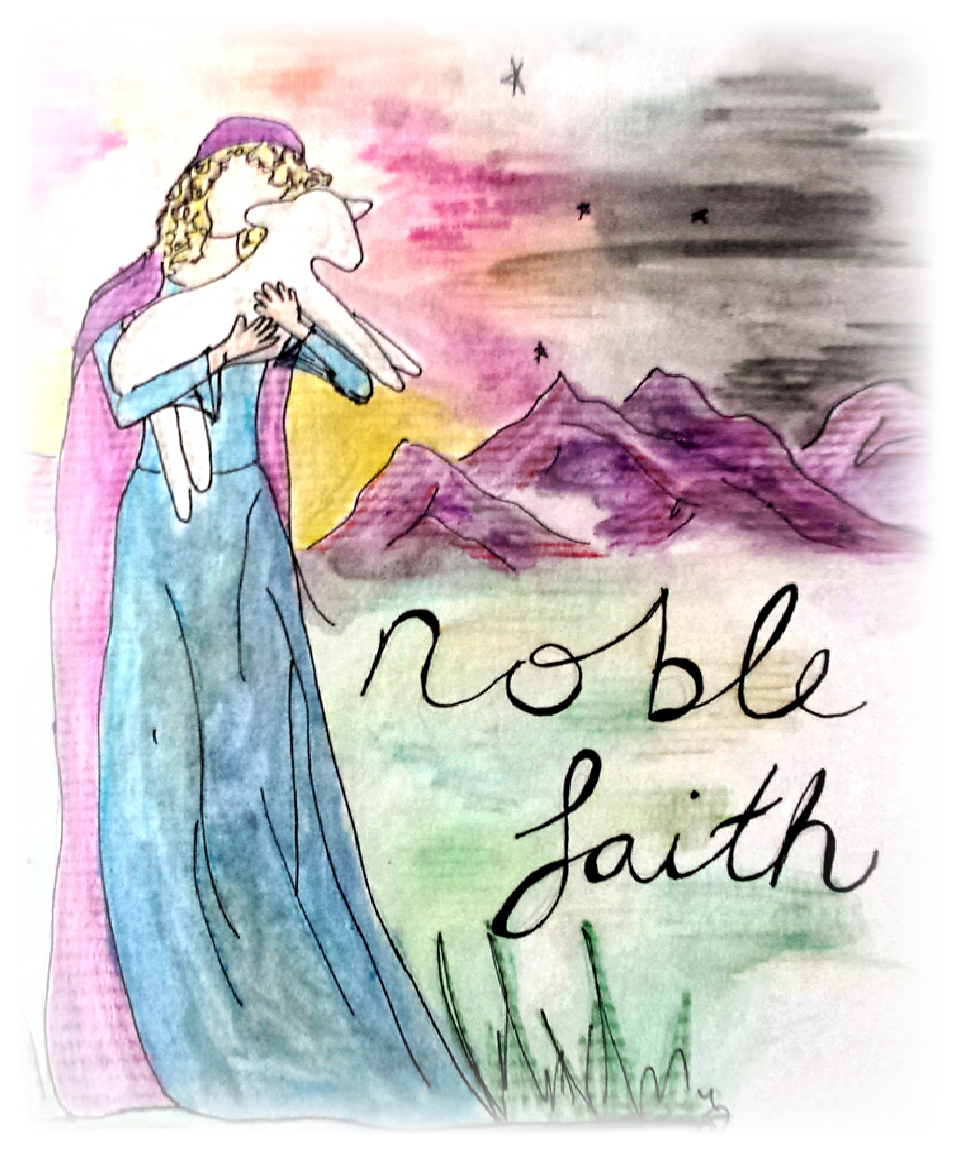 The establishing of these 24-Hour Houses of Prayer, that offer round-the-clock prayer incense that reaches the throne of God, is a necessity in order to usher in the full blessings the Lord has for our nation, enabling Him to provide divine protection from the impending calamities that will hit this land soon, and at the same time are to equip the Body of Christ in effective prayer and intercession.

Time is of the essence – this is a time-sensitive call to action! Ireland is about to go through some difficult waters; therefore we need intercessors standing prayerfully together in truth, purity, holiness and in the fear of the Lord to preserve our country through this transitional time with travail, birthing Ireland into her high and lofty destiny.

Prayerfully consider joining us by standing in the gap, as recorded in Ezekiel 22:30, “And I sought a man among them who should build up the wall and stand in the gap before Me for the land, that I should not destroy it, but I found none.”

Whether you are a mature intercessor desiring to see reformatory change on a foundational level in our nation, or new to intercession, you are needed and a vital part of this move of God.

For more information on becoming a part of our 24-Hour Houses of Prayer, please email us at: info@thevoiceofmybeloved.com or phone (083) 848 1995.